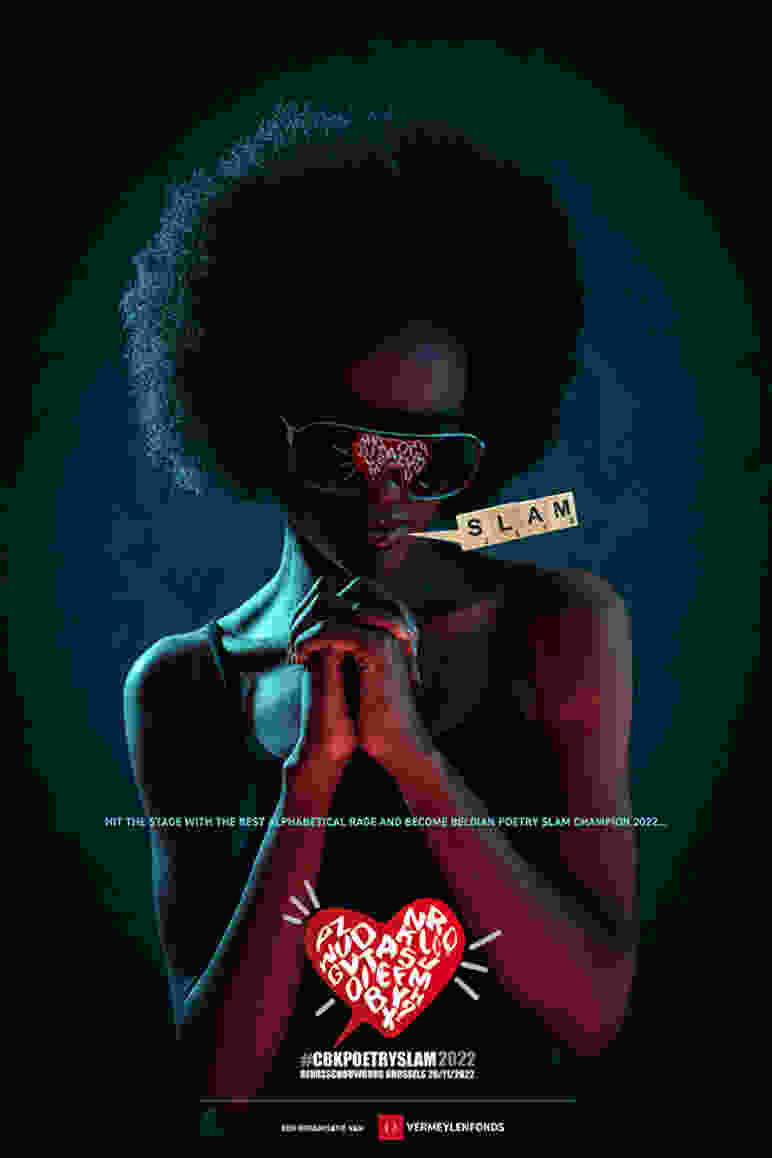 In our multilingual - yes we go far beyond trilingual - country, the most diverse birds eagerly flock together to bring razor-sharp lyrics and captivating performances to convince the jury and the public of their abilities during preliminary regional rounds and knock-outs. We're not different to any other contest, so the final is what the slammers aim for! The Belgian slam scene is vibrantly vivid; In 2021, the Belgian Champion Marie Darah, became European Slam Champion as well! In 2022, Belgian Slam Champion Gaélane finished fourth at the European Championship in Rome.